The Team Kamaro Engineering wins a first place. Our first. 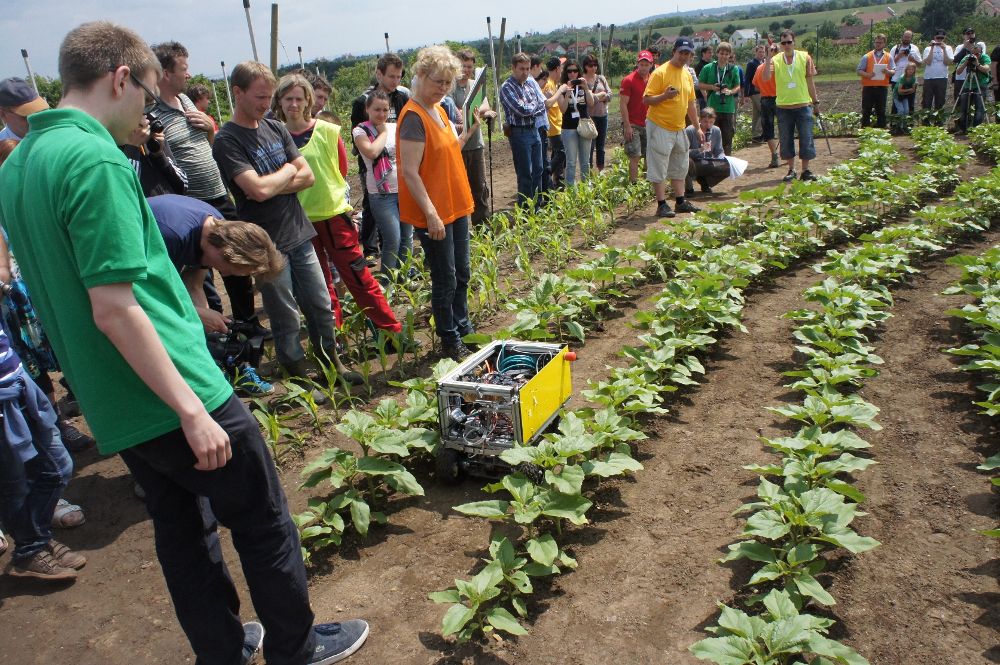 At the Field Robot Event tasks based on problems in agriculture await solutions. A jury follows the teams and awards points for successful actions, but also deducts points for failures.

In the first task you have three minutes to cover the greatest distance possible without damaging the plants. Additionally you have to perform a U-turn at the end of each row.

The following second task focuses on navigation. A specific path through the rows which the robots have to follow is given. The rows are also filled with gaps and obstacles for the robots to master.

In the third task the robots have to recognize damaged plants and weeds and correctly display them all the while driving through the rows.

In Addition there are two additional tasks allowing the participants to demonstrate their constructions’ special gadgets and their ability to cooperate. 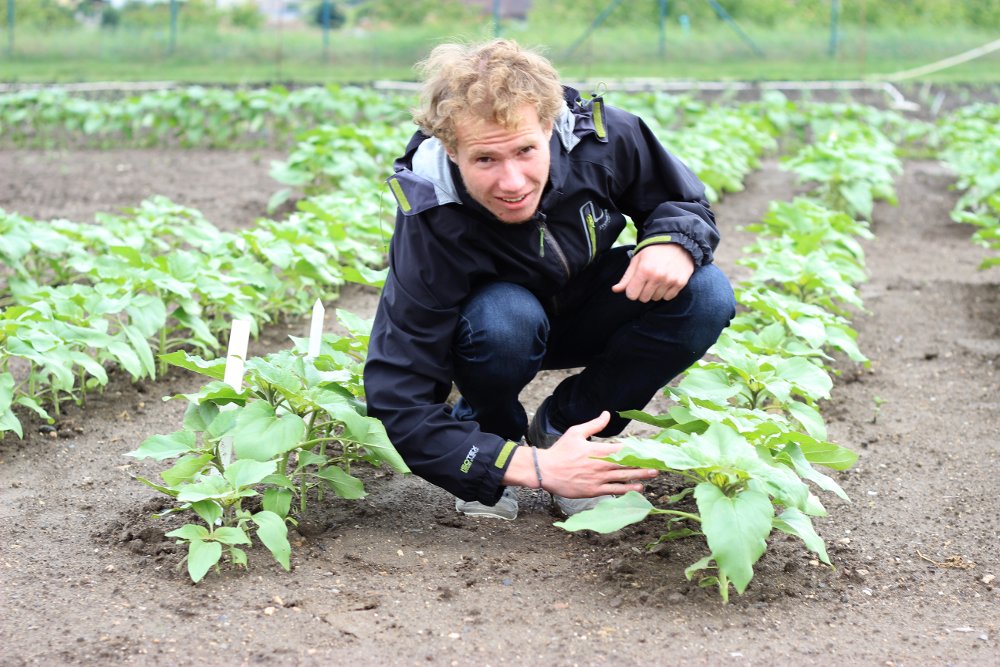 On Thursday we began our first tests on the field, which was soaked due to St. Peter not respecting our schedule. Despite the difficult ground condition and the hanging field providing problems to a lot of the teams, Kamaro’s in-house robot “Kamaro 2010” did very well.

Of course we brought our second Robot along as well and displayed it to the interested crowd. The technical concept as well as the high quality was met with very positive responses and recognition by present designers.

On the testing field we managed to successfully drive through the rows of plants on our first tries. Friday morning the optical system for the recognition of damaged plants was also tested with favorable results.

Unfortunately we weren’t able to take these promising test rides to the competition, as the robot suddenly got confused, deemed itself to be at the end of the row while actually in the middle of the row, thus attempting a turnaround, resulting in  a triumphant disqualification. 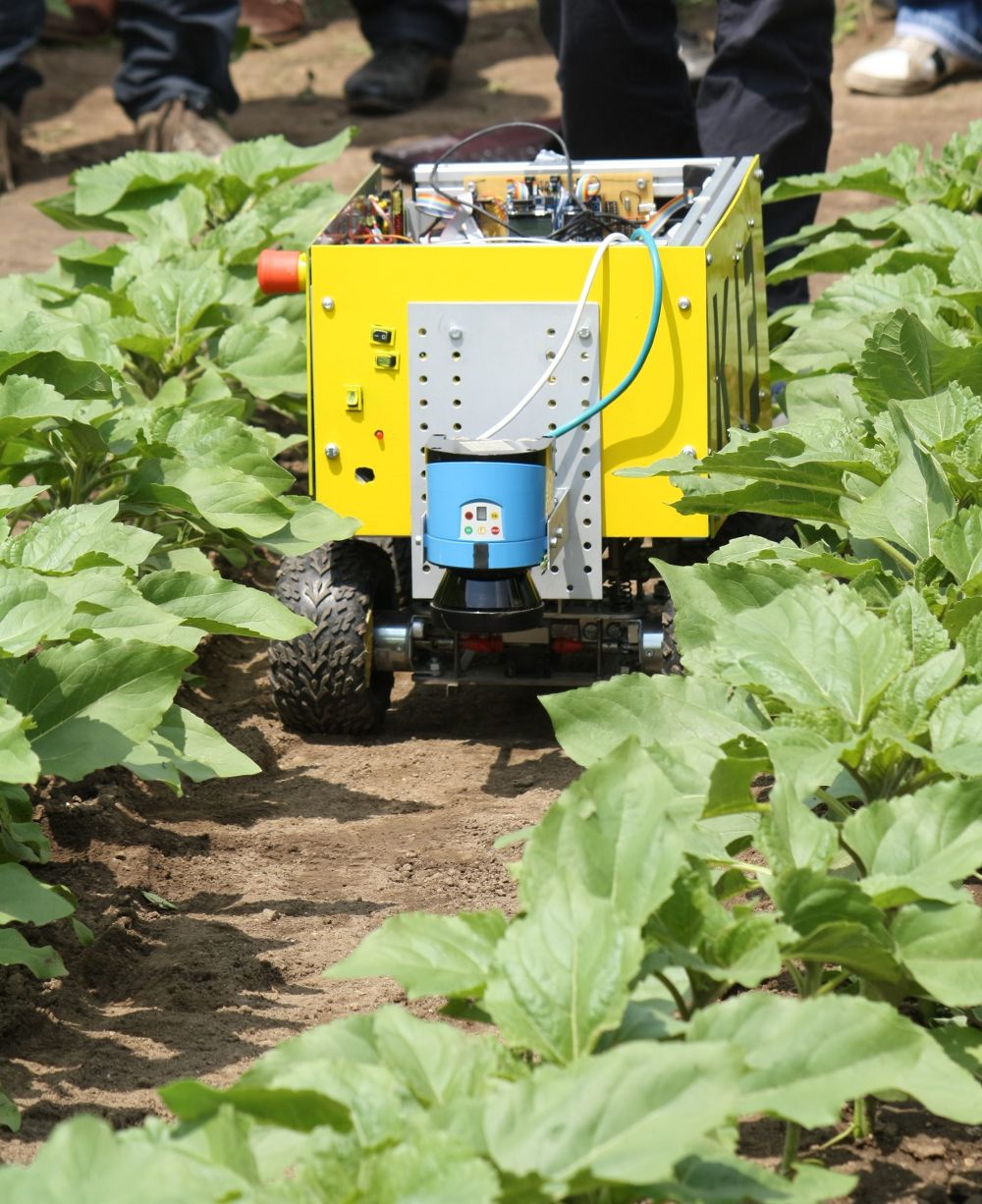 The analysis of the problem revealed some surprising things: Apparently the row width and dimensions of the plant leafs on the competitive field differed from the ones in the testing field, with our robot reacting rather sensitive to this unexpected turn of events. Knowing the problem we readjusted the position of our Laser scanner, which was enough for our robot to show a strong performance in task three.

Not only did he dash through the rows like a champ, the optical evaluation for the identification of unwanted plants also stepped it up a notch, setting us the fourth place in the third challenge. In the freestyle task we showed a form of cooperation of man and robot, with the robot following a human using his optical sensors. In this scenario the robot could possibly be carrying heavy load or machines, the tool freely following the human.

In the cooperation task we teamed up with team Bullseye from the Netherlands. The two robots were supposed to combine their power and work as a team. In our case we had team Bullseye’s robot driving through the rows placing seeds while our robot was spraying fertilizer onto the indicated fields, the communication platform being Wireless-LAN.

This demonstration of a division of labor convinced the jurors and won us a first place! 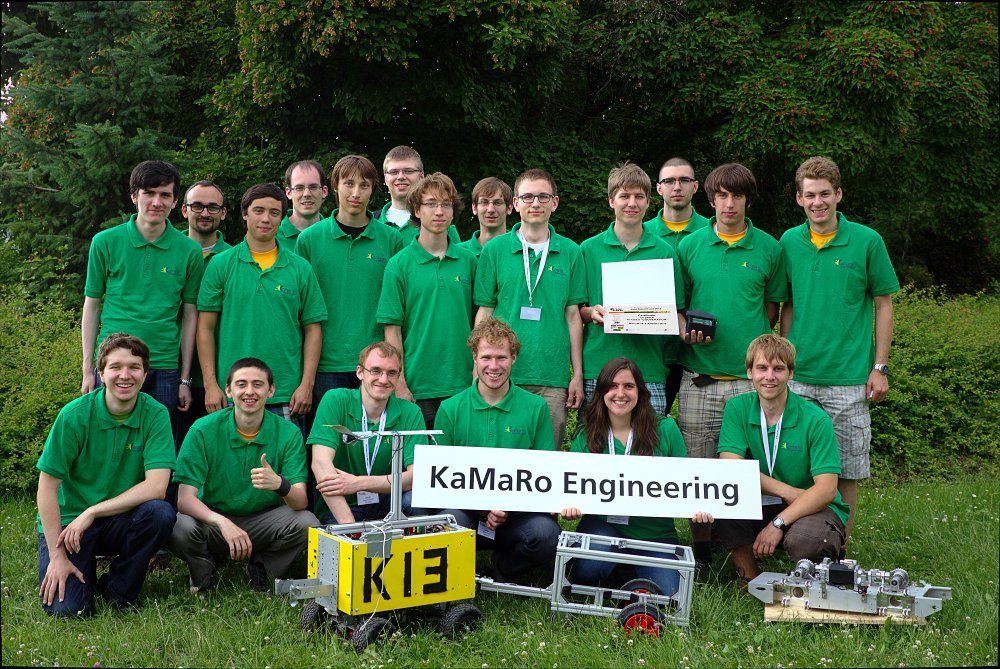 We would like to thank Team Bullseye for the great cooperation. Also a big thank you to our sponsors from our entire team, whose support enabled us to visit this event and constantly work on our ideas.

last change: 2013-11-22 KIT – The Research University in the Helmholtz Association